Taking young players on tour and away from home for a number of nights can be a daunting task! That’s why we have decided to launch our very own resources hub. Resources to help you, the party leader, at every stage of the tour and beyond, tried and tested by us to ensure we are… 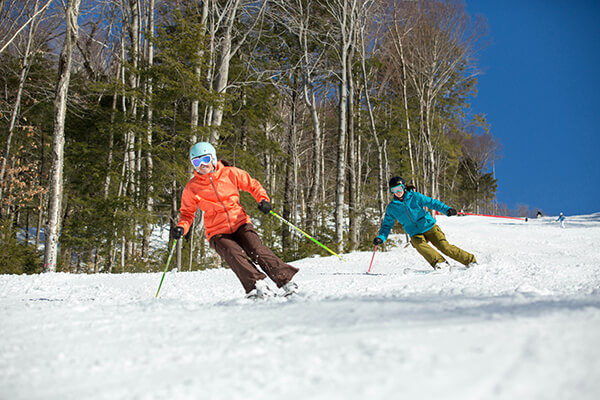 Our staff were kindly invited to the launch of the sit-ski at Cardiff Snow Centre last month. As part of our ongoing commitment to developing youth sports, we had the pleasure of sponsoring the new sit-ski, giving assisted access to the slope. As our head of UK Operations and National Ski Manager headed to the… 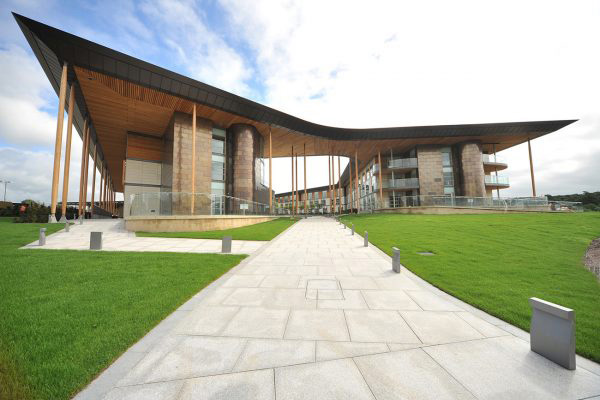 We’ve had a cracking Easter!

Yet again, with your help, we have managed to operate our highest number of tours ever across March and into April! A huge thanks goes to our party leaders for their commitment to taking their players on tour, to parents for financially supporting your children to go and to the players for their good behaviour… 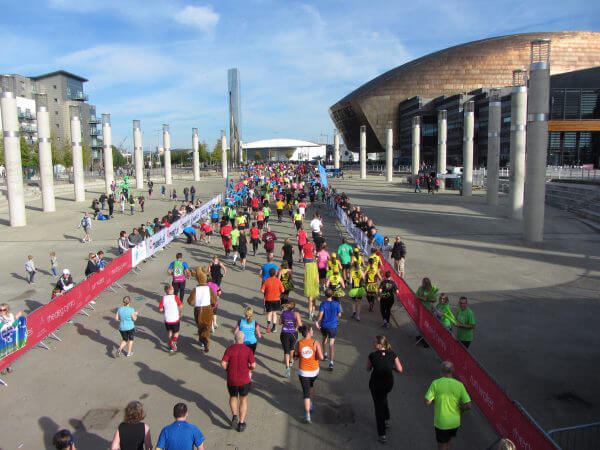 One month to go!

With less than one month to go before the half marathon, Lydia has given us a brief update on the race, training and her expectations. Having run the Cardiff Half Marathon route for a number of years’ now, I am fairly comfortable with the upcoming race. Towards the end of last year, I joined a… 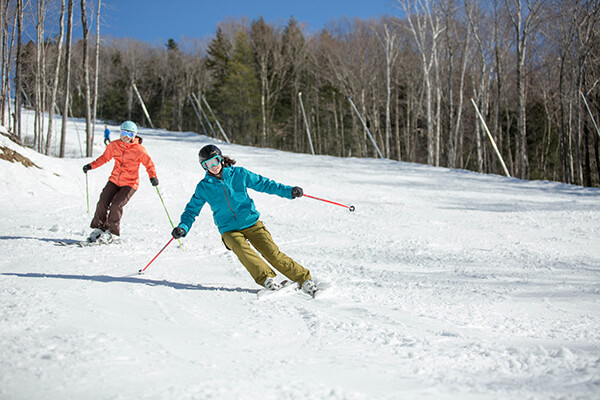 Inspiresport has joined forces with Snow Sport Wales, to increase participation in snowsports for pupils across Wales. The two-year partnership hopes to engage more young people in the sport and aims to develop the next generation of talented performers in snowsports.There will be several events throughout the year where Welsh schools can get involved, including…

We’ve pledged to raise 100,000 for the Dallaglio Foundation!

Inspiresport has agreed a two year partnership with the Dallaglio Foundation, a charity for disadvantaged young people, which includes a commitment to raise 100,000. With UK offices in Cardiff, Manchester and Glasgow, inspiresport organise bespoke school and club tours to iconic sporting destinations around the world. Rugby is one of 5 core sport development tours… 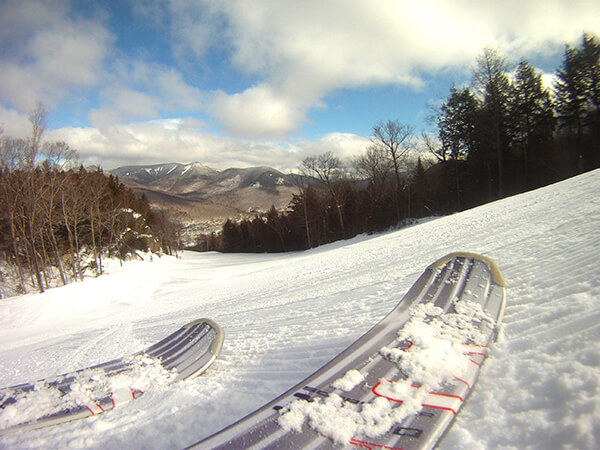 Part of the funding agreement will include the purchase of the ski centres first ever sit ski which will be available for use from mid-February. The sit ski, designed and made in the USA, allows physically impaired skiers to have full access to ski facilities. Richard Hughes the Manager at the Cardiff Ski Centre said… 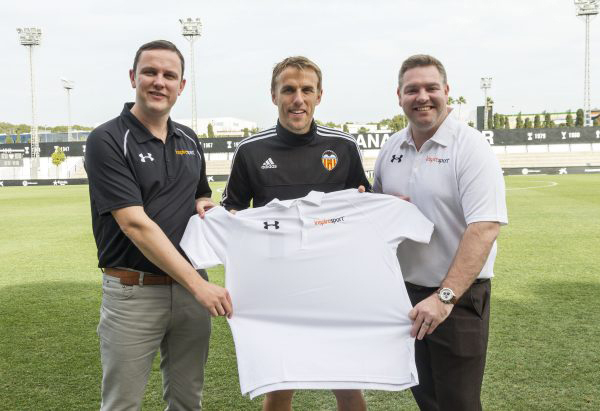 “Inspiresport is the perfect partner for Valencia Club de Fútbol says Phil Neville as a new exclusive contract extension is announced,extending our partnership to 13 years. Inspiresport has enjoyed an exclusive partnership with Valencia Club de Fútbol since the tour operator was established in 2004. In this time, we have taken 1,000 children per year… 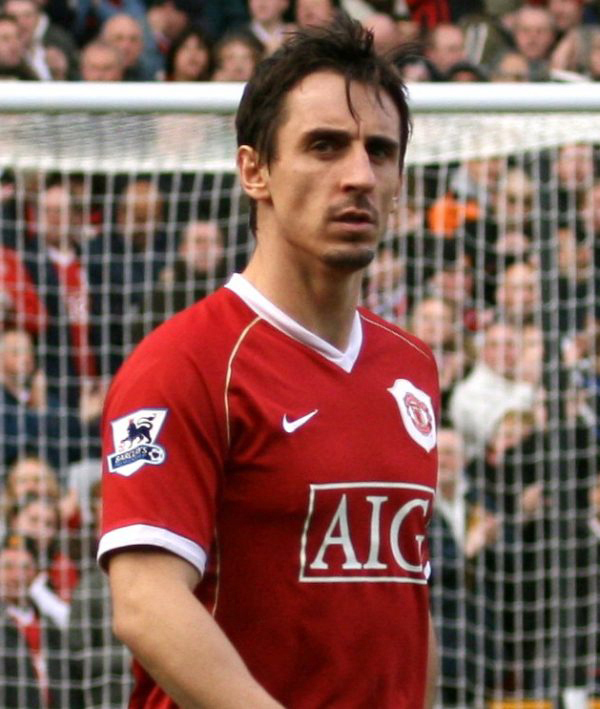 We are sending huge congratulations to Gary Neville today on his new appointment as head coach at Valencia CF! Stepping in as Head coach, until the end of the season, Gary Neville will join his brother at the Spanish club, as Phil remains on the coaching staff. Taking charge officially from Sunday according to reports,…