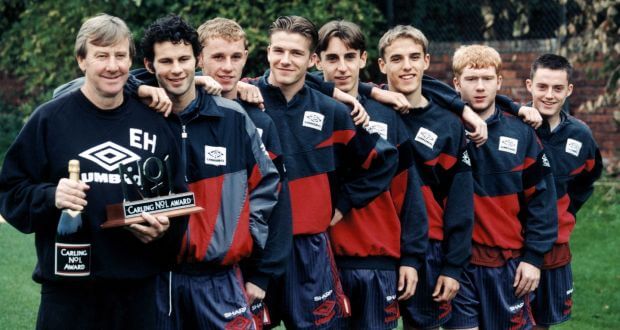 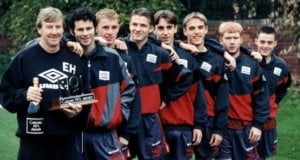 It was with great sadness that we learnt of Eric Harrison’s death last week – our thoughts are with Eric’s family and friends at this difficult time.

Synonymous with developing the famous Manchester United ‘Class of ’92’ youth team, at inspiresport we were fortunate to have Eric briefly assist the business in an ambassadorial role.

Eric who played for Halifax, Hartlepool, Barrow and Southport became youth team manager at Manchester United in 1981 under Ron Atkinson. In total he spent 27 years at Old Trafford then spent 4 years as Wales assistant manager under Mark Hughes. Eric was awarded an MBE in 2018’s New Year honours list in recognition of his services to football.

“I had the great pleasure of meeting Eric on numerous occasions from the mid-1990s. Typically Yorkshire, there were no airs or graces, just a real genuine man who was tremendously generous to me with his time and assistance. When I initially took the role with inspiresport Eric was one of the first people to phone me and to offer his help. Unfortunately this period coincided with the deterioration in his health which required his total focus.”