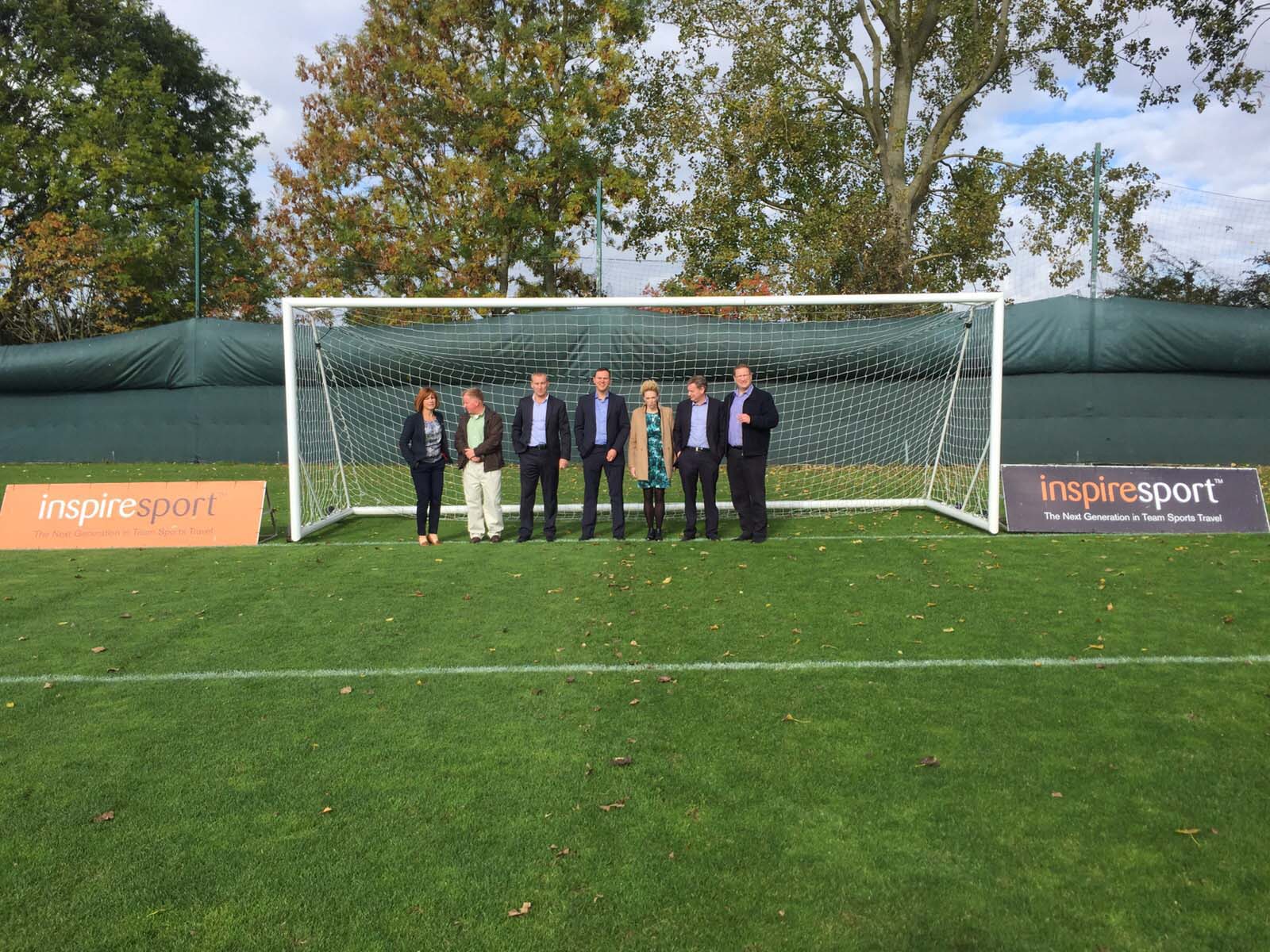 With one of ourregional offices located at Bury FC’s newly adopted Carrington training facility, formerly home to Manchester City FC, the company have a strong affiliation with the Club and customer base in the area.

Bury FC Academy runs teams from Under 9s up to Under 18s. The Shakers Academy has established an enviable reputation for player development under the stewardship of Bury Director, Ian Kendall. Last season the Under 18s won the North West Youth Alliance League Title.

Stewart Day, Chairman of Bury FC said “Inspiresport are a perfect partner for our Academy. We are delighted to work with a company that has a base here at Carrington and a true passion for our Club. We have a mutual aim to inspire children to participate in sport at all levels and hope this partnership will help increase participation and engagement.”
Steve Butchart, CEO of Inspiresport “This sponsorship is part of an ongoing growth strategy for inspiresport. Following consecutive years of record growth at inspiresport, this agreement with Bury FC introduces our brand to new audiences through multi-channel media coverage and customer engagement.”

The new shirts were launched on Tuesday 17th November, when Bury FC Under 18s beat Scunthorpe United FC 4-1 at Glanford Park in the second round of the FA Youth Cup. View extended highlights from the game here.