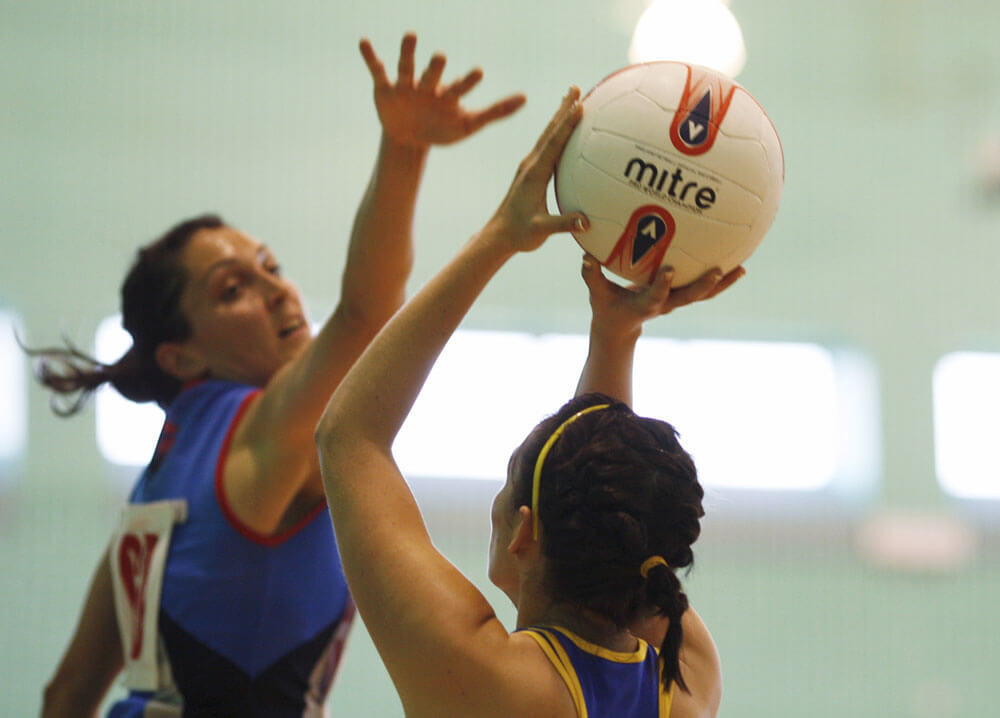 We are pleased to announce we have signed an exclusive 3 year agreement to sponsor the following Netball Europe competitions:

Securing the exclusive sponsorship rights for a number of Netball Europe competitions throughout the duration of the partnership, alongside the provision of operational support for qualifying countries to attend, further highlights inspiresport’s commitment to helping Netball Europe develop the game of netball right across the Region.

Commenting on the announcement, Steve Butchart, CEO inspiresport, stated More than 5 years ago Netball Europe established an exclusive partnership with inspiresport that provides schools and clubs with the opportunity to undertake netball development tours in the UK and across Europe. Extending our partnership to now include the naming rights to such prestigious competitions in the number one team sport for women around the world, shows inspiresport’s commitment to the ongoing development of female sport. We are delighted to be able to revisit this partnership and secure a further 3 year agreement.”

Inspiresport provides young netballers of all ages and ability levels the opportunity to receive training from top Netball Europe coaches while using first-class facilities for the duration of their trip. Daily sessions are tailored to the needs of each group, and matches against similar standard local opposition give teams the opportunity to test out their newly developed skills and tactics.

Our close relationship means netball teams are being coached by experienced Netball Europe coaches, holding minimum level 2 coaching qualifications, at a number of destinations throughout the UK, Spain, Malta and Gibraltar. In addition to the professional coaching available to junior teams, the partnership will aid the development of the sport in member countries such as Gibraltar, whose coaches will receive training from visiting UK coaches. This will help improve the standard of the game throughout Europe, and give visiting UK teams increasingly challenging fixtures while on tour.

Lyn Carpenter, Chair of Netball Europe commented “I am thrilled to have secured a new, 3 year exclusive partnership with inspiresport which will provide opportunity for netball development across our Region, working closely with and on behalf of our member countries. Netball Europe welcomes the new sponsorship element of our partnership with inspiresport for our U17 and U21 regional competitions and we look forward to the growth in our great game over the next 3 years.”

Following consecutive years of record growth at inspiresport, this agreement comes as part of a number of initiatives to fall in line with a strategic expansion. Steve Butchart explains “We have a clearly defined growth plan which we are progressing with on various fronts. We have recently launched inspireski, signed a kit supply deal with Under Armour and updated our UK line up to make it more attractive for both domestic and international groups. All of this has been done against a background of record growth within our existing operations.”