Football Development Tours in the UK

The Home of Football

Football is the the nation’s national sport, not surprising considering the sport originated in the UK. The county’s Premier League is home to many of the richest football clubs in the world, and it is the most watched league worldwide. School and club teams can train with a number of the country’s top football teams, numerous rugby teams, including the 12 Premiership Rugby teams, or the country’s array of netball clubs.

We work in partnership with Top flight clubs across football and provide youth sports teams with unrivalled access to their training facilities and professional coaches. Our tours typically feature a minimum of 5 x 2 hour coaching sessions with the professional clubs’ full time academy coaches, giving your players the once in a lifetime opportunity to learn from highly qualified coaches at the training facilities of some of the world’s biggest clubs. 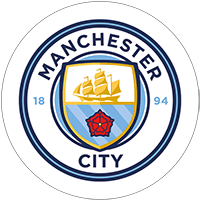 Schools and junior clubs have a unique opportunity to work with the Club’s coaching team, with sessions at the bespoke state of the art facility on the Etihad Campus. 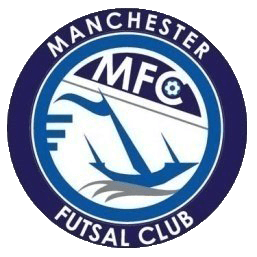 Over the years Manchester has become a real home of futsal which the club has shared with many teams that have visited from around the world. Maybe your team will be next! 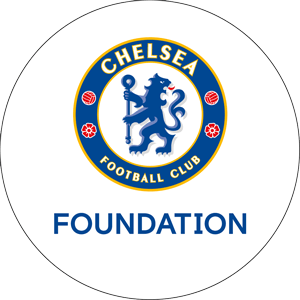 The Chelsea Foundation focuses on building team spirit and ensuring fair play but most of all it's fun, bringing the love of sport to a new generation. The state-of-the-art Cobham training facility will leave you and your players inspired! 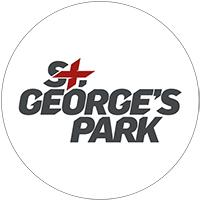 The home of The English FA is a truly inspiring venue to visit; with it’s state-of-the-art football and sports science facilities, it offers a unique football tour experience for any aspiring footballer. 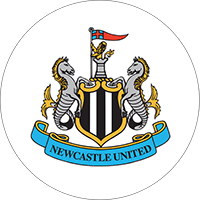 The city skyline is dominated by St James Park, home of Newcastle United. As well as taking a tour of this world famous stadium, an inspiresport football tour will also include training sessions with the club coaches and fixtures against local opposition. 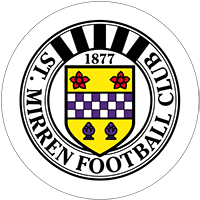 Based in Paisley, Renfrewshire and founded in 1877, this historic club offers inspiresport groups the opportunity to train where the first team train and experience life as a professional player.

What makes inspiresport the number one choice for Schools & Clubs? 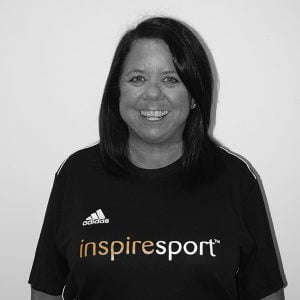 Over the last 10 years we have built our reputation and become one of the UK’s number one choice for sports tours. As specialists we offer the best products and an unrivaled level of personal service.

We’re here to make sure your tour runs perfectly, so we offer support from booking right through to departure. Once you arrive your dedicated bi-lingual tour director is available 24-hours a day to ensure the trip runs smoothly. 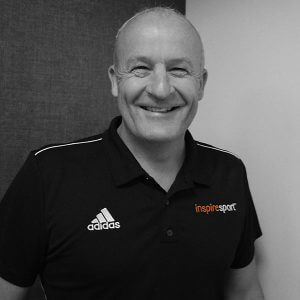 When you get in touch our dedicated team of regional youth development directors will offer personal support and answer any
questions. We’ll talk to you, tailor a package and host a presentation evening with no obligation. 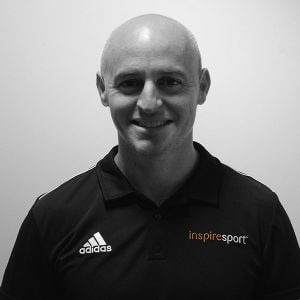 As specialists we offer the best products and an unrivalled level of personal service. We can offer all sorts of guidance and advice
to make sure your tour gets off the ground. 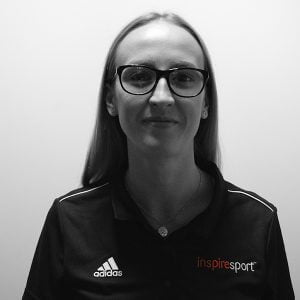 We work with the world’s elite sports clubs and teams. This means access to awe-inspiring grounds and the best professional facilities, to get the most out of your preseason preparations.

We have transparent costs and guaranteed tour prices with no last minute increases. You will also benefit from one free staff place for
every 10 players. 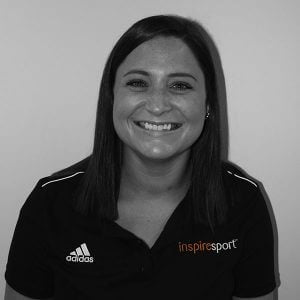 Our experience allows us to offer the best accommodation, in quiet and safe areas, either in close proximity to the training grounds or at a resort-style complex with appropriate leisure activities available. 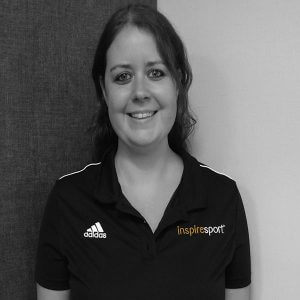 Inspiresport is ABTA (P6293) and ATOL (6053) bonded, offering security and protection on all flights, coach and ferry packages. We are also a fully assured member of the School Travel Forum.