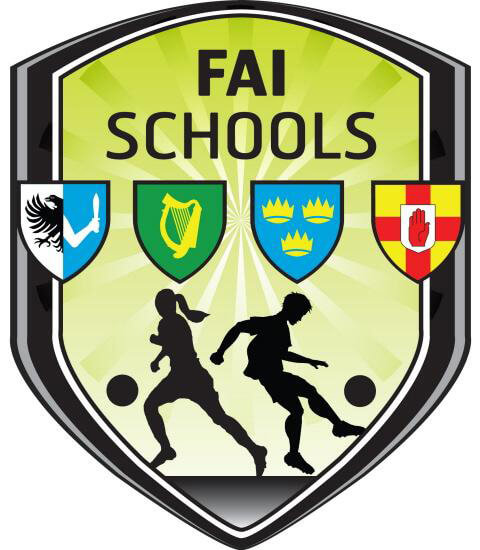 inspiresport, the UK and Ireland’s number 1 choice for school and youth sports development tours have signed a 3 year agreement to become an exclusive official partner of the Football Association Ireland Schools (FAI Schools).

Commenting on the announcement, Steve Butchart, CEO inspiresport, stated “We are delighted to complete the ‘full set’ of home nation endorsements with the addition of the FAI Schools. To be the only organisation in the UK and Ireland to be providing bespoke football development tours which are exclusively endorsed by the school governing bodies of England, Scotland, Wales, Northern Ireland and (now) The Republic of Ireland is testament to the fantastic product we deliver”.

Fergus McDaid, Hon Secretary at the FAI Schools added “Here at FAI Schools, we know how important it is to place emphasis on fun and promote sporting values such as fair play, importance of teamwork and respect for others. In a recent trip to Valencia CF I have seen first-hand the amazing work inspiresport are doing in partnership with professional clubs, combining the passion of football with enriching cultural experiences. We are delighted to be partnered with and fully endorse inspiresport“.

Following consecutive years of record growth at inspiresport, this agreement comes as part of a number of initiatives to fall in line with a strategic expansion plan.

Steve Butchart explains “We have a clearly defined growth plan which we are progressing with on various fronts. We have recently launched inspireski, signed a kit supply deal with Under Armour and updated our UK line up to make it more attractive for both domestic and international groups. All of this has been done against a background of record growth within our existing operations.”